Drop me an email
contact@mrmubot.com
Find us here
Phones 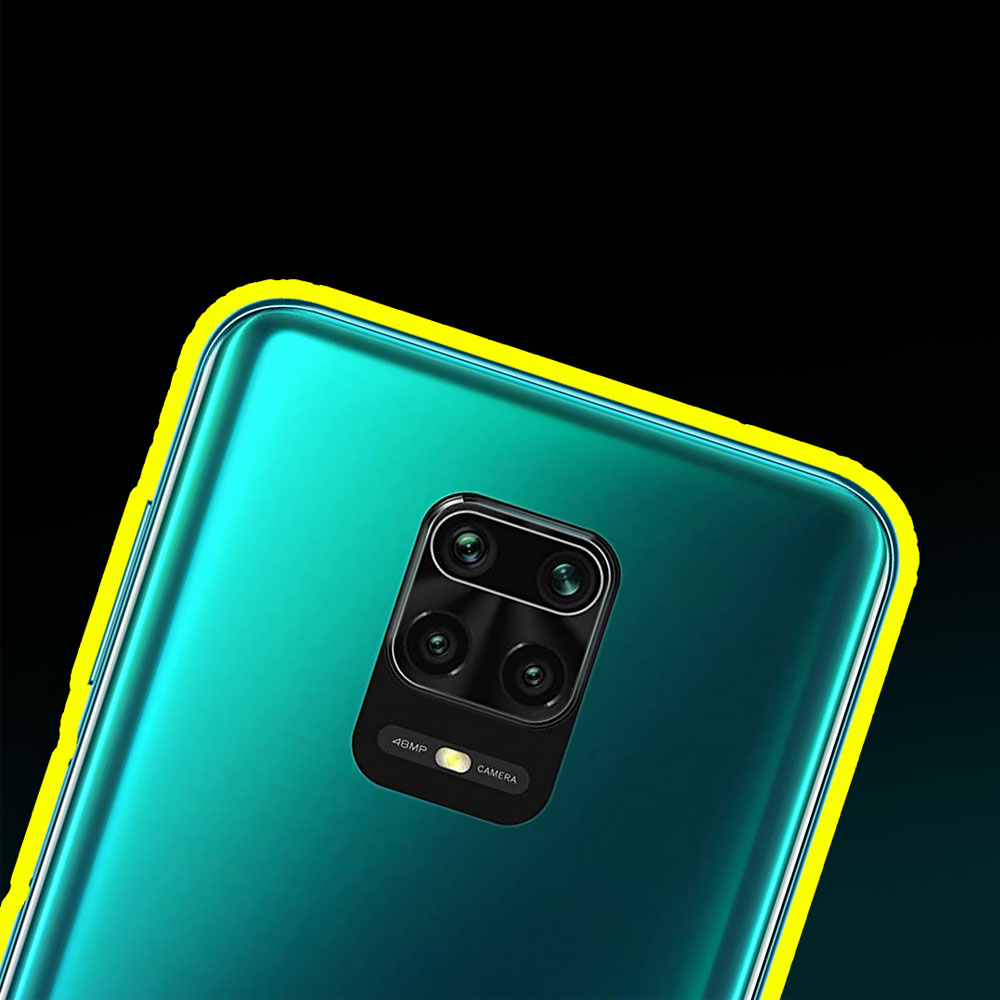 When my friend bought the new Redmi Note 9 pro – I was extremely intrigued in testing its cameras. But there were restrictions at the Noida-Delhi border. So I waited for a week for them to ease down. And when they didn’t ease down ever after a week, I wrapped myself up and hopped on my bike and made this video.

There is a primary camera on the phone with an ultrawide wide camera and a macro camera. Also, a depth sensor which I don’t even care for. The primary sensor is at 48 mp and with pixel binning can produce 1.6-micrometer pixel-sized images. So the low light capabilities of the phone should be good.

Let’s start with day light pictures first as day comes before night. And night comes after day. But there’s evening somewhere in between of them.

This first shot was taken from the primary camera with auto hdr on. The processing on the cropped area of the picture looks a little heavy but no major complaints here.

This picture was taken at 2x mode and as you can see in the cropped shot, the details suffer massively as compared to the standard lens shot. It however loses the extra processing of saturation over the picture.

This ultra wide shot is just fine like many other phones. But the overall dynamic range is maintained well on the shot. So as you would have already noticed that in each and every shot the levels of color processing changes heavily. The standard lens shot was most vibrant and bright, and as we reached the ultra wide shot, it became a little dull.

This shot is from the terrace’s terrace, so the whole square of the terrace, and the same sort of pattern repeats in these pictures too.  First being more vibrant and ultra-wide being the dullest. And the obsession here with the dish tv is something I don’t really get though.

In this shot, the primary sensor actually does good to calm down the sun, but in the process of doing so, it kinda darkens the hell out of those pigeons. Look at them, so happy together pooping all over the place. I heard that the caretaker keeps letting them go in the morning and keeps capturing new ones. The weird hobby of collecting all that poop inside.

On this 2x zoom shot, because I cut the sky to make the pigeon frame more in focus, the frame lit up more.

This is just another example of how the color profiles of all 3 shots varies.

And this goddam actor, who just flew right after this shot, shows how decent the quality of macro shots are from the sensor. Don’t expect flagship grade quality and processing, but it isnt bad. Also the flash actually helped retain more details in this case.

Many video samples will be in the video below.

The quality of the mic was pretty good actually. I was impressed by it. And having a 4k capable camera on the phone isn’t a bad thing to have too. Unless you have not experienced editing it on a 5 years old machine.

Also at 960 fps the phone will automatically decide when to initiate the slow-mo framing at the end of the clip automatically and you can’t customize that later.

The front camera was great but it did show signs of over-processing all over it. I mean the sharpness on the cropped image isn’t natural. But it’s fine nonetheless.

And you’d notice as soon as I changed to portrait mode on the front, the skies just flipped to being white rather than blue. But then when I moved a bit and took the shot again, they were blue again. So I told the sky to quit playing games with my heart and its color correction.

Under more extreme low light conditions, this bulb just aced it by saying, F. U. I am awesome. But I gotta be honest, I was so impressed with this close up shot.

This shot was also quite good but the night mode on the right was way more sharper than the standard mode shot. The night mode also helped in achieving a decent shot here.

The ultrawide being ultra wide took a poor picture in comparison.

In this shot, it was again apparent that somehow the processing of poor lit shots is way better in night mode than standard, not just for capturing light, but in keeping the picture sharp and clean too.

The same was again proven in these shots too. The plant was way sharper in the night mode. Literally.

And as the night was even nightier, the night mode shot again excels and proves how good the sensor and mi’s processing of night mode truly is.

I gotta be honest with you, this phone’s camera in low light with night mode has really impressed me for pictures. The ultra-wide, let’s just not discuss it okay.

Even a portrait shot like this was possible with some indirect light on the subject. The subject was quite happy. Thanks for the thums up dear subject.

On this last shot we took the risk of snapping this picture without our masks on. So if you don’t see any post from me in the future, this is probably why.

The quality of the picture is just fine. I won’t say it was able to process many details very well but it wasn’t too bad too. Well, I guess this is why there’s a note 9 pro max variant out there.

I would like to mention there is no night mode on the front camera though. So that’s a bummer. Hope they do release that in a software update.

Low light video samples will be in the video above.

So yeah, so far this is the only area where I was a little disappointed with the cameras. The low light quality is extremely degraded but to be FAIR with it, it was almost complete pitch dark. The slow-mo from the front camera can record up to 720p and even when I took these shots in low light, they were quite impressive in terms of quality.

So overall I am really impressed with what all the cameras on Redmi note 9 Pro do. I am so impressed that I almost want to not tell you that the camera app kinda kept crashing every now and then during my few hours with the device. Well, just another epic feature of MIUI I guess.

But apart from that and it being weaker when it comes to videos in low light, the camera is just epic. All the shots from the rear camera are processed perfectly though they all have different color profiles. But why does it matter to you? Are you really going to shoot avatar from the phone? No. You just want to take many cringy pictures from the phone like many of us.

For the price at which this phone comes, it’s definitely passed my camera tests. Only if the videos could have been a little bit better and the ultra-wide just performed a bit better in low light. The audio quality of all the videos was excellent too and I am really surprised how good the mic is.

That’s all for today. MuBot out.

The way you make vedios is really good, the style of expressing things is nice ,you are really good in explaining details of any product you pitch on your Chanel . Very good luck to MR. Mubot a big thums up from bhrighu puri, God bless you.

The way you make vedios is really good, the style of expressing things is nice ,you are really good in explaining details of any product you pitch on your Chanel . Very good luck to MR. Mubot a big thums up from bhrighu puri, God bless you.

Thanks a lot for those words Bhrighu 🙂

Can the OnePlus 8 be a better buy than the Nord? 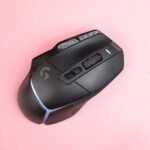 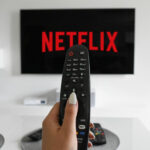 7 Netflix Audio Problems and Solutions to These Problems 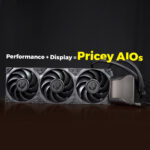 MSI MEG Coreliquid S360 AIO Review – Pricey but worth it? 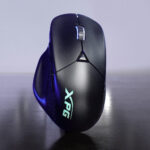 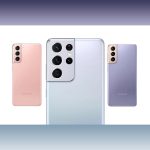 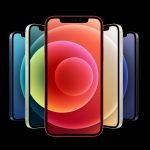 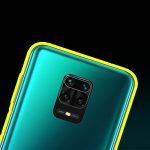 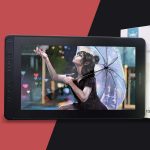 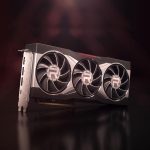 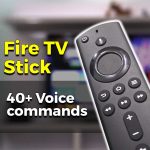 Fire TV Stick voice commands – Hopefully ALL of them 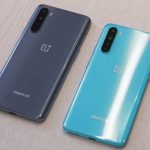 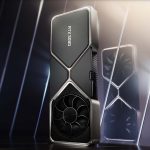 Why super fast charging phones are better than you

I thought replying to messages from a smartwatch w

I tried to cool down my hot M.2 NVMe SSD with a bu

This complete NZXT Build was surely an Experience.

This is what building inside an Antec NX700 case w 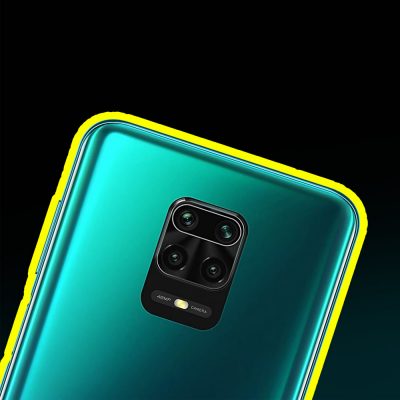